MI Backyard Hot Tubs officially opened our doors on Friday, October 12th, 2018, proudly representing the full line of hot tubs by Marquis® Spas, consistently rated number one in the spa industry and rated HIGHEST in owner satisfaction. However, our owners, John Jones and Matt Gedda, have been working in the hot tub and spa industry since the mid-1990s to bring a wealth of knowledge and experience to our Brighton-area customers looking to invest in hot tubs and spas. 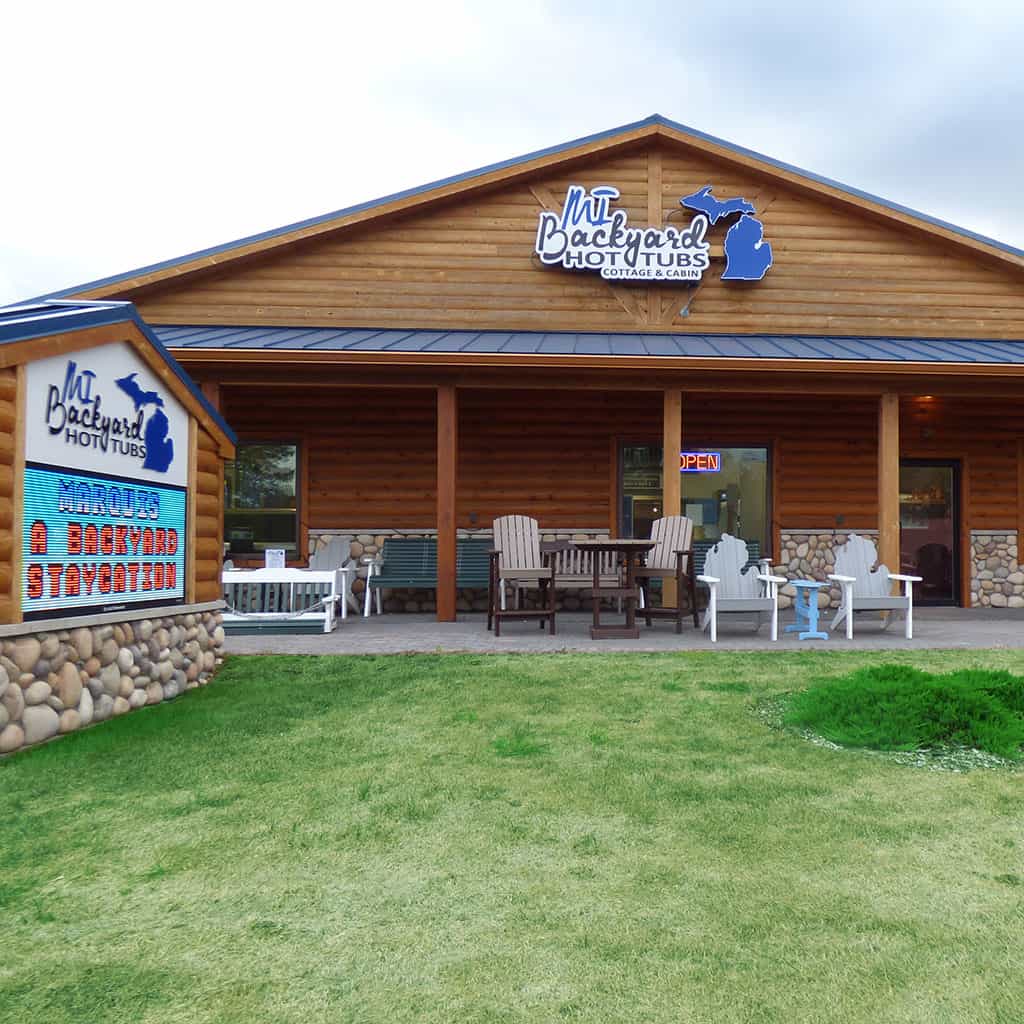 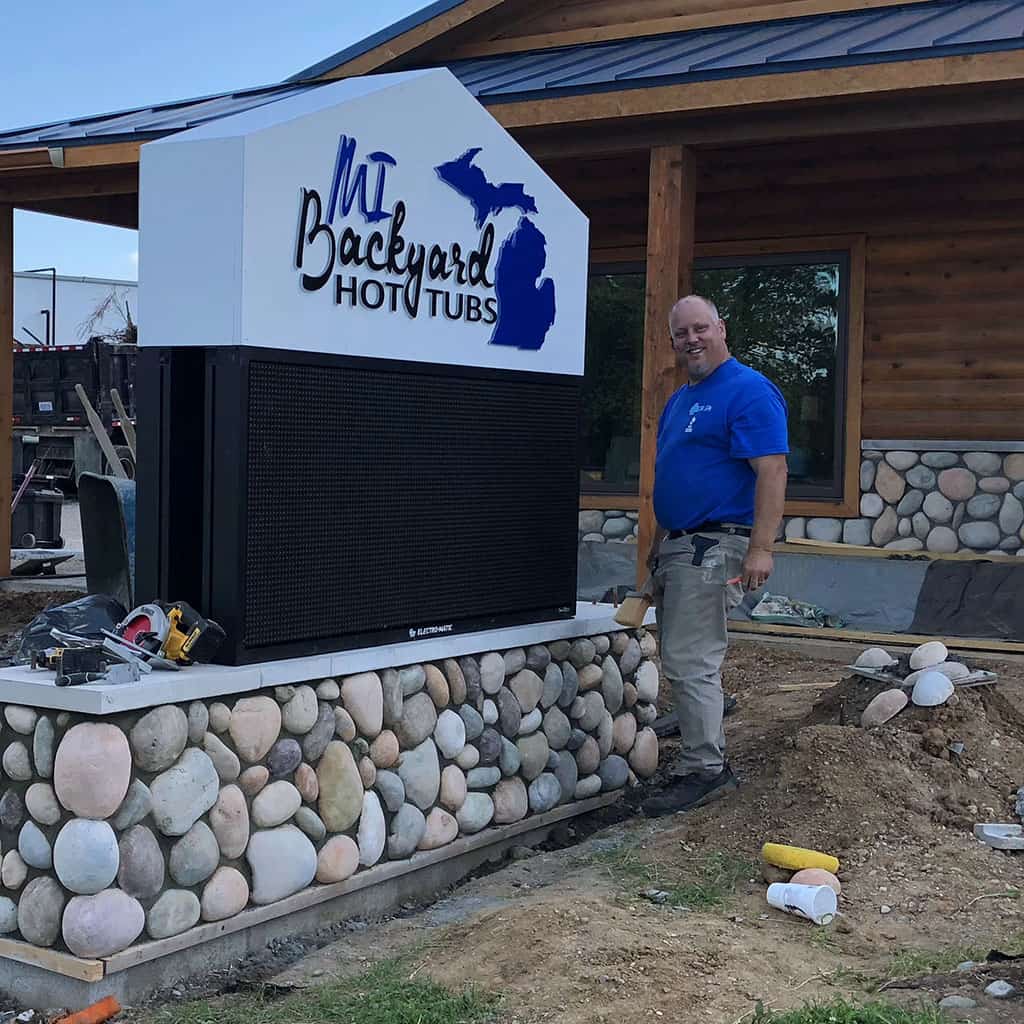 John Jones served in the U.S. Navy from 1984-1990 on the flight deck of the U.S.S. America (CV-66), maintaining the E6 intruder aircraft/bomber navigation and weapons targeting systems. After serving his country, John joined the service team at Fireplace & Spa as a service technician. He quickly worked his way up to management overseeing eight technicians before putting his experience to work for himself, starting Dr. Spa Inc. in November of 2001.

Today, Dr. Spa is still going strong and remains one of Southeast Michigan’s most trusted names in hot tub service, servicing all makes and models. A long-time resident of South Lyon, MI, John eventually moved to the beautiful country setting offered by Hartland, MI with his wife of 34 years, Barb, and their two daughters, Jessica and Sara.

After graduating from Redford Union High School where he was born and raised, Matt Gedda held a job as a landscaper and paving stone installer before joining Fireplace & Spa in 1995. There, he met and became friends with John, working in the service department together. Matt also worked in the delivery and installation departments before joining the sales team.

In 1998, Fireplace & Spa discontinued relocation/moving services for hot tubs. Sensing an opportunity and with the blessing of management, Matt started a moving service and eventually took over the delivery and assembly of new spa and gazebo products as a subcontractor, while staying on as a part-time salesman until Fireplace & Spa closed its doors in early 2002.

Matt moved to South Lyon, MI in 2009 with his wife, Tricia, and two sons, Trent and Grant. Matt continued in the hot tub relocation and reconditioning business and collaborated with John on hundreds of reconditioned hot tubs before they eventually decided to go into business together. 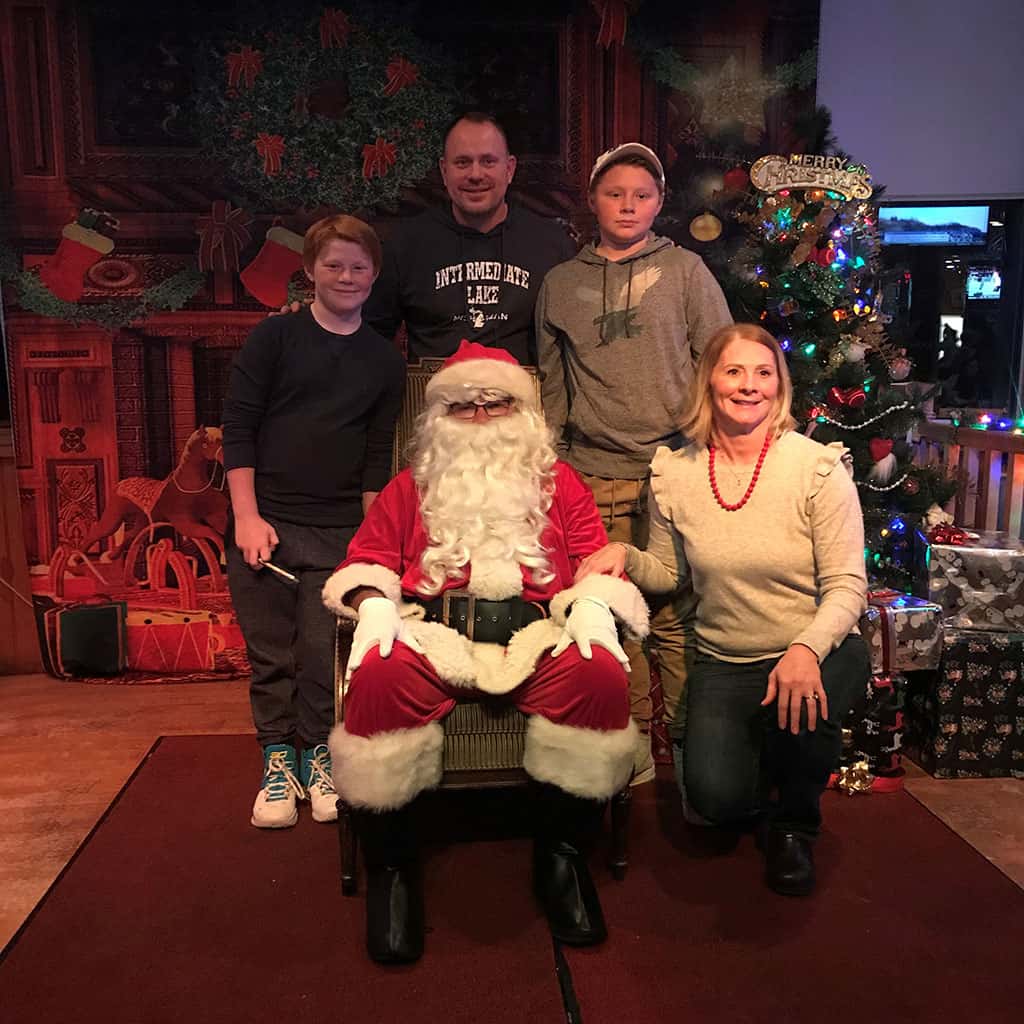 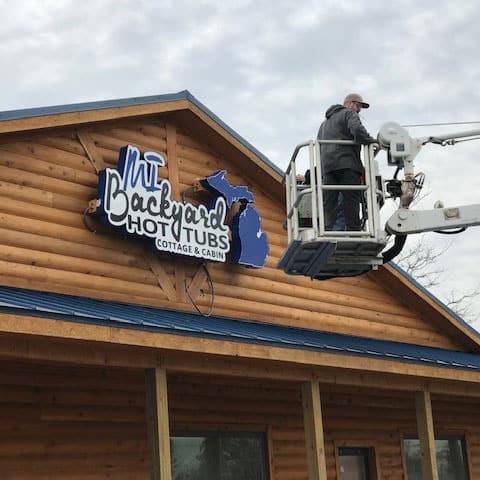 PAY US A VISIT IN BRIGHTON, MI, TODAY

John and Matt worked out of John’s pole barn for many years before finding and
buying the old Town & Country Bicycle building in Brighton, MI. Our building
sits on Grand River, conveniently located about a fourth of a mile north of
I-96. Matt and John waded through a sea of governmental red tape but were
eventually able to completely rebuild the dilapidated building from the ground
up, even adding an elevator for access to the second-floor retail space. Here,
we proudly house a second business known as Amish Rustic Log Furniture, Handmade
in Michigan, which offers many one-of-a-kind furniture pieces.

Interested in learning more about our unique selection of hot tubs
and Amish outdoor furniture? Pay us a visit today or feel free to contact us with any questions you may have for us!